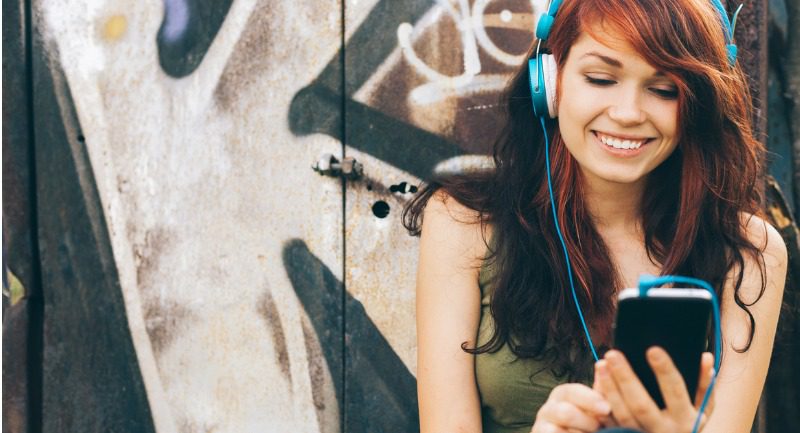 Sometimes during the Hearings process a young person may have to go Court. This section gives you more information about going to Court.

At your first Hearing, the statement of grounds (the reason for a child or young person being at a Hearing) are read out and young people and parents or carers have to say whether they accept and understand them or not.

Do I have to go to Court?

Young people have the right to attend Court. However, the Sheriff often decides that you do not have to go. If you do need to attend, Courts do everything they can to make children and young people feel at ease.

You will get sent a letter from the Reporter telling you when and where you and your parents/carers need to attend Court. You have the right to have a lawyer and there will be information about that in the letter. Sometimes the Sheriff can ask a person called a Safeguarder to come to court to look after your interests.

How long will it take?

The length of time Court takes varies. Sometimes the Reporter or the lawyers, may need more time, and the Sheriff might agree that the case can continue at a later date. The Sheriff will try and make a decision as soon as possible, but sometimes this may mean you all have to go to Court more than once.

Who’s in the courtroom?

The Sheriff, the Children’s Reporter, your lawyer/s and sometimes a Safeguarder. There will also be someone called a Sheriff Clerk who looks after the Court’s papers and a Court Officer who is responsible for helping the Sheriff and other people in the Court.

No members of the public are allowed into the courtroom.

Sometimes the lawyers and the Reporter discuss the statement of grounds and can reach an agreement about what is correct or not. They would let the Sheriff know this and the Sheriff might decide that the case should be sent back to a Children’s Hearing.

If the lawyers and the Reporter cannot agree what is correct, the Sheriff will have to decide. To allow the Sheriff to make a decision, he/she might have to hear evidence from witnesses. A witness is a person who has information about something and may have to tell the Court about it. The Reporter will have witnesses who they think show the grounds are correct.

The lawyers may have witnesses who they think show the grounds are not correct. The Reporter and the lawyers will ask the witnesses questions so that they can tell the Sheriff what they know.

What can the Sheriff decide?

Once the Sheriff has heard from all the witnesses he/she can make a decision.

The Sheriff could decide that the statement of grounds are correct and send the case back to a Children’s Hearing so that the Panel Members can make a final decision (see going to Hearing).  This is sometimes called establishing the grounds and remitting them back to a Hearing.

Or, the Sheriff could decide that the statement of grounds are not true and that would be the end of the case. It would not go back to a Children’s Hearing.

In some courts, when you arrive, you will be expected to pass through airport style security scanners, or be checked with a hand held scanner device and have bags and belongings checked by staff.

Some courts will have a café, tea bar or restaurant, while others will have vending machines or water coolers. Most will have cafes and restaurants in the nearby area.

Useful information on directions and public transport links can be found on individual court websites.

If you or someone attending court with you has a sight or mobility impairment contact the court as soon as possible so that arrangements can be made to support the visit.

If you would like more information, why not watch our short film. It is filmed in a Courtroom so you can see what it looks like and what will happen.