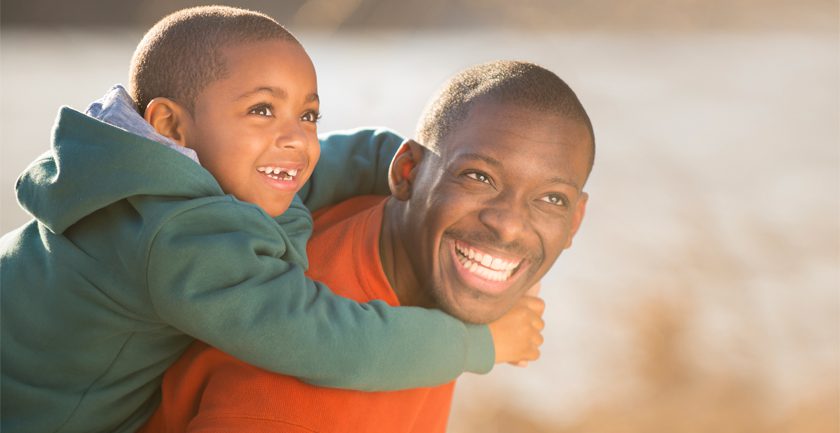 The names have been changed to protect the identity of the people involved.

Drew was 12 when his mum started to hit him. She would hit him almost every day. Drew was really upset and would get angry at school because he was so unhappy at home.

His mum also had to come to the Hearing, but she was unhappy and didn’t agree with what was being said. This meant the case had to go to the Sheriff Court. The Sheriff decided that Drew did need help and that he should go back to a Hearing.

The people at the Hearing, who are called Panel Members, listened to what Drew had to say. They decided the best thing for him was to make a Compulsory Supervision Order. This is a legal document and it said that Drew had to live with foster carers. Drew was happy with this as he wanted to feel safe.

He had to go back to a Hearing from time to time, so Panel Members could hear how he was getting on. To keep him safe, he stayed on a Compulsory Supervision Order until he was 16. He has now left school and is training to be a joiner.

A health visitor came to the house and noticed the children were being neglected. She decided to tell the Children’s Reporter, who decided the children should come to a Hearing to get some help.

The people at the Hearing, the Panel Members, said it was important for Aisha and her brother and sister to be looked after properly, to have proper meals and to make sure they went to school.

“The people at the Hearing, the Panel Members, said it was important for Aisha and her brother and sister to be looked after properly.”

The Hearing made a Compulsory Supervision Order, and Aisha and her brother and sister are in foster care. They love the family they stay with and they are all doing well at school.

They still see their mum and dad once a week who are getting help from the Local Authority.

Craig was 14 when he got into trouble with the police. He had got involved with a local gang and in a short space of time had committed a number of offences. He had been breaking into cars, and had started drinking and smoking cannabis.

The police caught Craig and referred him to the Reporter. His mum was really upset and angry with him. The Reporter decided it was important that Craig went to a Children’s Hearing.

At his Hearing, Craig said he was really sorry for getting involved with the gang. He said he had been showing off and trying to impress them.

The people at the Hearing, the Panel Members, made a Compulsory Supervision Order. His mum was pleased as she just wanted him to stay away from the gang.

As part of his Compulsory Supervision Order he was placed on a work experience programme where he discovered he was good at mechanics. He is now training to become a mechanic. Craig has not been in trouble with the police since.