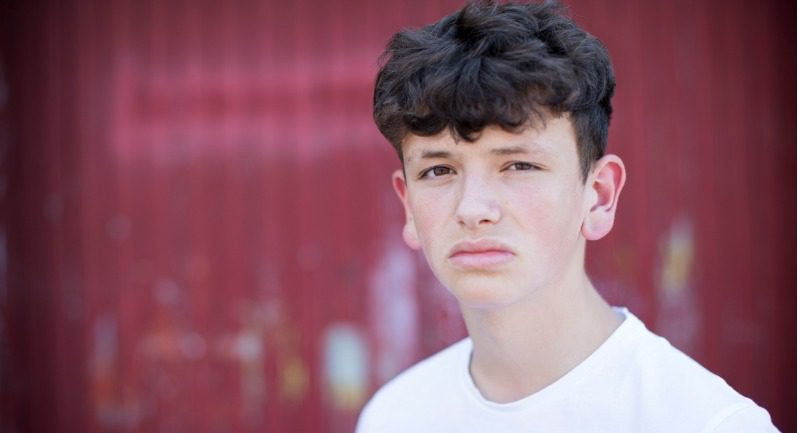 The report ‘Children aged 12 to 15 years involved in offending and referred to the Children’s Reporter and Procurator Fiscal in Scotland‘ examined the cases of 400 children.

This research was carried out to provide evidence on offending by children aged 12 to 15 years to inform the considerations of the Scottish Government’s Age of Criminal Responsibility (ACR) Advisory Group on a future ACR in Scotland.

characterised by adversity, trauma, neglect, exposure to harmful behaviours by

Findings indicated a number of areas of concern, including children’s educational attainment and attendance; children’s health and well-being, particularly for mental health, self-harming, substance misuse and bullying. A significant number of children

experienced bereavement through the loss of a person(s) close to them.

A number of children experienced harmful parental behaviour, including substance misuse and parental criminality, and had witnessed significant traumatic events, including exposure to aggression and domestic violence in the home.

The majority of these children were also known to services, and had involvement with services, due to child concerns before they were 12 years old. For a fifth of children, their first service involvement was before they were one years old, for care and protection reasons. For the majority of children who were first referred to the Reporter, the most common first ground of referral was lack of parental care.

These findings paint a disquieting picture of the backgrounds and circumstances many of these children have faced, highlighting the difficult life situations they have experienced.

The report will now be considered by the Scottish Government’s Age of Criminal Responsibility (ACR) Advisory Group.