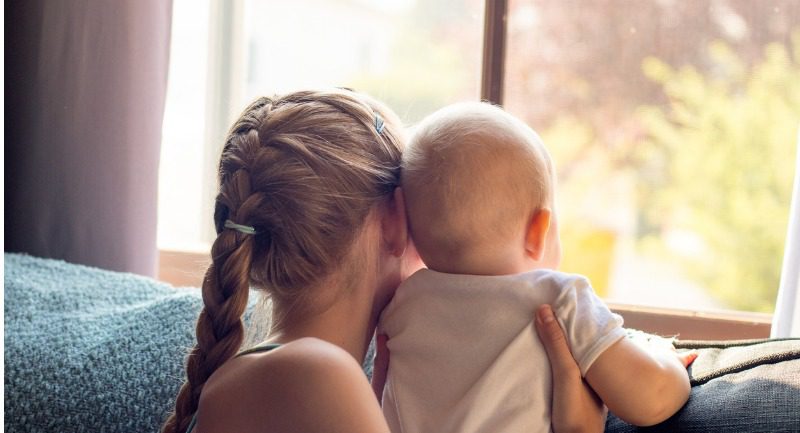 Only one in five infants taken into care in Scotland who had older brothers or sisters were initially placed with them, according to a new study published today.

The report – Born Into Care – is a joint piece of research from the Universities of Lancaster, Stirling and SCRA, and was funded by the Scottish Government.

The research found that although on the whole families were known to services before their birth, and thus their arrival was expected, most infants were not placed with their older brothers and sisters. Two years later, only a third of children were living with a brother or sister.

The research team analysed data for all 2,849 infants who entered the care system via a Children’s Hearing before they were a year old between 1 April 2013 and 31 March 2020, and looked in depth at the circumstances of 70 of those children and their families.

Researchers also found that many of the parents were recorded as having difficult and disrupted childhoods themselves, with significant proportions having experienced abuse or neglect.  Over a third (37%) of mothers and a quarter (24%) of fathers were care experienced.

Around a third of parents did not have any older children. But the study found that this was not the first child who had become looked after away from home for many of the parents.

Nine out of ten of the mothers known to have older children had at least one child previously removed, with one in five having had three or more children taken into care.

Although less information was recorded for fathers, over half (56%) of those with older children were known to have had a previous child removed from their care.

The use of population-level data by this study also enabled important comparisons with similar research on compulsory care proceedings in England and Wales.

Between 2013/14 and 2019/20, the proportion of infants in Scotland who became looked after away from home as newborns (less than seven days old) was fairly stable at around a third. By comparison, in England and Wales the proportion of infants who entered care proceedings as newborns was higher, and showed an upward trend across the period – from 43% to 51% in England, and from 40% to 51% in Wales.