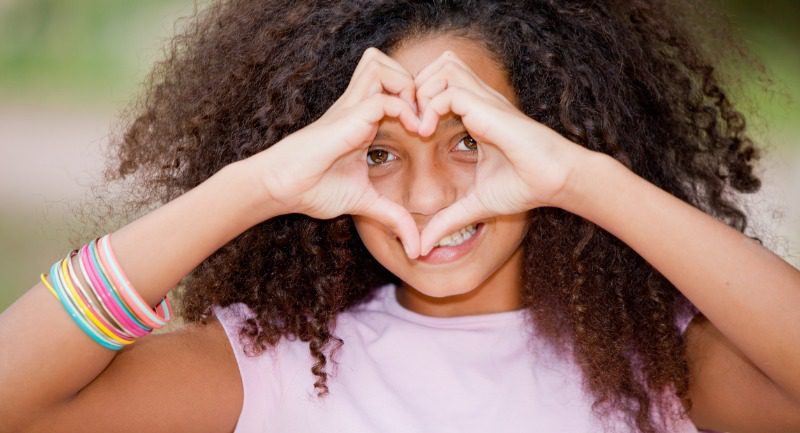 Findings from a study by SCRA exploring the experiences of children aged 5-12 who are living in residential care have been published today in the Scottish Journal of Residential Child Care.

The article focusses upon trying to understand the backgrounds of younger children who enter residential care, their journeys through the child protection system and what effect being cared for in residential care has upon their socioemotional wellbeing and mental health.

Two associated briefing documents on our findings are also available:

The research, which was conducted by Dr Catherine Nixon and Dr Gillian Henderson from SCRA’s Research Team, shows that children who enter residential care at a young age tend to be boys who have experienced significant levels of physical and sexual abuse.

The majority of the children came from families with significant levels of additional health and social care needs, such as mental ill-health, drug and alcohol misuse, domestic violence, offending behaviour and imprisonment. Homelessness and housing insecurity were also common features of their parents’ lives. Around half (45%) of the children had a parent who had either been in care or would have been considered ‘at risk’ by social work services as a child.

The findings show that the children and their parents had received significant levels of support, and that statutory interventions, including admitting the child to care, was only undertaken when it was considered that the child could not safely live with their parents.

The research also indicated that children aged 5-12 on Compulsory Supervision Orders (CSOs) with residential care conditions had long histories of service involvement, with 32% of the children having been known to social work services prior to birth.

The average age of first referral to SCRA was 2.73 years of age, with 75% of the children known to SCRA by 5 years of age. The vast majority of referrals (93%) to SCRA were on care and protection grounds. Statutory intervention, including placing children onto child protection orders and CSOs, or children being placed into local authority care using other legal measures, tended to occur after children had reached 5 years of age on average.

Prior to coming into residential care the majority had experienced multiple changes of caregivers, with the average number of placement moved being 3. Social work reports indicated that placement moves were often unplanned and resulted from children being considered to be ‘in crisis’ or demonstrating behaviours that caregivers found ‘challenging’ to manage. These behaviours included violence and aggression towards others, age-inappropriate toileting behaviours such as soiling and smearing, sexualised behaviour, disrupted sleep patterns and being overly controlling of people, places and things. There was evidence that foster carers, the main type of alternative care used for these children, had received very little support beyond the offer of respite care.

For children with 1-2 moves, these moves were often planned and focussed upon meeting the emotional and educational needs of the child. For children with higher number of moves, the moves were more likely to relate to the placement breaking down and the setting that the children were in not being able to address the ‘challenging behaviours’ that had contributed to the need for residential care.

The findings raise a number of interesting questions about how best to support children who require residential care at a young age.

Dr Catherine Nixon, the lead author of this work, said: “Historically residential care has been viewed as a placement of last resort by those involved in making decisions about the care and protection of children. Our results indicate that residential care can be beneficial for young children with complex trauma histories who are demonstrating behaviours that likely reflect the levels of trauma and distress they have experienced in their young lives.

Dr Nixon went on to say: “The results also raise significant questions about how best to support children who require residential care at a young age. These questions include whether the interventions delivered to children and their families are provided early enough, are delivered at the right time and are able to meet the multiplicative or syndemic effects of the additional health and social care needs that children and their families face.

“They also raise questions about whether or not the support given to foster carers is sufficient for the level of complex need that the children that they are caring for are presenting with, and whether the high levels of crisis care that we saw for this group are resulting in higher usage of temporary or short-term foster carers placements that may not be well suited to the needs of the child. These are questions we are currently exploring through qualitative interview data collected from foster carers and social workers.”