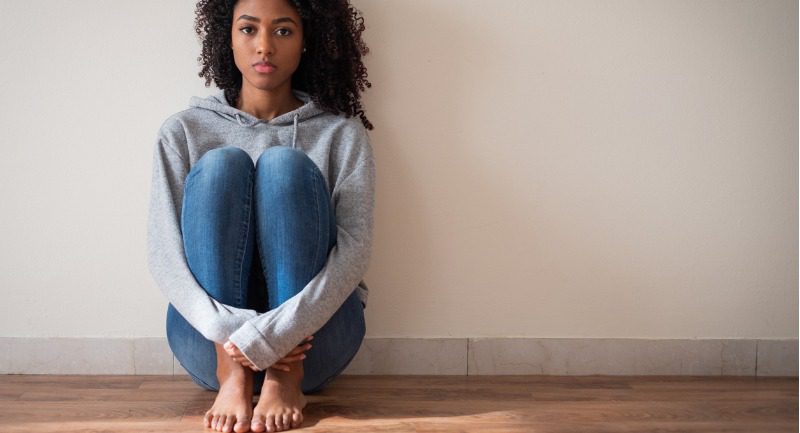 A ground breaking piece of research has been published today (Monday 26 October) by the SCRA and Barnardo’s Scotland.

The report confirms that child sexual exploitation is happening in every part of the country – in the islands, in rural communities and in urban areas. CSE cases were identified in 27 of Scotland’s 32 local authorities. The message that child sexual exploitation can happen anywhere is as important now as it has ever been, and efforts to increase communities’ and agencies’ ability to recognise and respond must continue.

It also reveals that in Scotland both boys and girls are victims of sexual exploitation however, despite awareness raising across the length and breadth of Scotland, it is still just girls who are more likely to be recognised as victims. Boys continue to not be seen as victims and their abuse is too often invisible to child protection services.

‘Where there are similarities between boys and girls who are victims of sexual exploitation in terms of their social, family and behavioural vulnerabilities, histories of care and trauma, girls were more likely to be identified by services as victims.’

Boys were more likely to have been exposed to violence (76% boys, 53% girls) and display sexually harmful behaviour (33% boys, 13% girls) than girls. Girls were more likely to be reported to have a much older boy/girlfriend (14% boys, 70% girls); be victims of sexual abuse (24% boys, 55% girls); have attempted suicide (24% boys, 43% girls); self-harmed (48% boys, 85% girls) and be sexually active (48% boys, 85% girls). The report questions whether these differences are real or result from a bias towards reporting of such risks for girls.

Eighty per cent of boys (compared with 25% of girls) that were identified by the research team as likely victims of sexual exploitation were not identified in official reports as being victims. This suggests that boys’ vulnerabilities to sexual exploitation are not being recognised or taken seriously. It also means that the extent of CSE and boys is likely to be higher than known.

‘Sexual exploitation of children involved in the Children’s Hearings System’ also reveals that unlike other parts of the UK, in Scotland this type of abuse is not necessarily being committed by organised groups and networks – perpetrators often operate on their own and can be anyone, including children’s family members and those described as older boy or girlfriends. Children are vulnerable by nature of their age, context and because someone is prepared to exploit and harm them, not because of where they live.

The research offers new evidence of aspects of CSE that were already clear to many working in this sector. Barnardo’s Scotland has also today launched a Policy paper, Policy Report: Sexual exploitation of children involved in the Children’s Hearings System, based on the key findings from the joint research, offering 15 recommendations for action by a variety of organisations across Scotland.   The recommendations cover important subjects such as use of language, the gendered nature of CSE, the use of assessment tools and frameworks, the effectiveness of information-sharing, and the response to victims.

The charity recognises the collective progress that has been made on CSE, but is calling for a commitment to further action – achieving this requires collective responsibility from the sector and leadership from Scottish Government.

Alistair Hogg, Head of Practice and Policy at SCRA said: “Child sexual exploitation is a particularly hidden form of sexual abuse and crime. Victims may not be aware that they are being sexually exploited; such is the coercive nature of perpetrators and the control they exert over their victims. It is very rare for a child to disclose that they are a victim.

“We hope today’s report will lead to a sustained focus on child sexual exploitation in Scotland and that by working together with all our partners, we can protect the most vulnerable children and young people in our communities.”

Daljeet Dagon, National Programme Manager for Child Sexual Exploitation at Barnardo’s Scotland said: “Although there have been improvements in the way we understand and respond to Child Sexual Exploitation, we still struggle to identify victims or potential victims due to inconsistencies in reporting; a failure to understand who can be affected by CSE and a reticence to raise concerns. It is therefore vitally important that all professionals as well as members of the community remain alert to the vulnerabilities and indicators of CSE and are supported to ensure they are asking the right questions, at the right time, and in the right way.

“As the National Action Plan to Tackle and Prevent Child Sexual Exploitation came to a close earlier this year, there is an urgent need for the spotlight to be turned back on child sexual exploitation and it is necessary to find a new structure through which improvements in policy and practice can be progressed.

“Barnardo’s Scotland has produced a number of recommendations based on the research, whilst they are not all new, they do call for a renewed urgency to deliver better protection and services for some of Scotland’s most vulnerable children and young people.”

The findings from this research provide practitioners and policy makers with the much needed evidence on why some children in Scotland become so vulnerable to sexual exploitation and why they urgently need support.