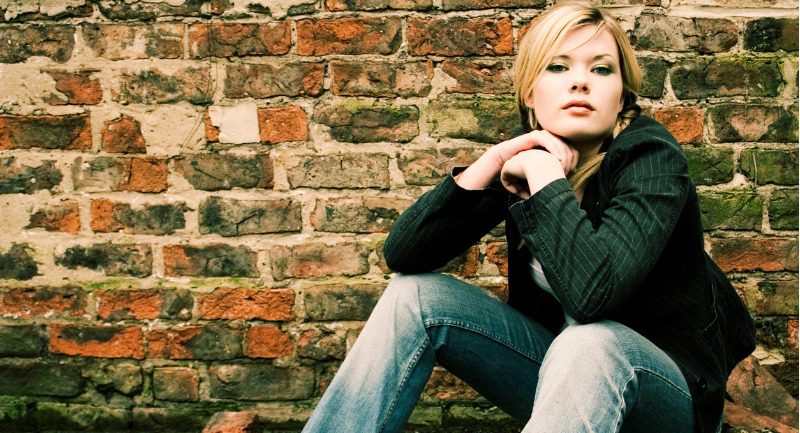 Barnardo’s Scotland and SCRA has teamed up to carry out the first ever national study of sexual exploitation of children in the Hearings System.

The ground breaking research is being finalised and will be published at the end of June. The announcement comes on national CES awareness day which takes place today, Wednesday 18 March. You can find out more about the campaign here.

There is little reliable information on how many children and young people are victims of sexual exploitation in Scotland and there is no information currently available on the numbers in the Children’s Hearings System.

The initial findings show that this is happening in every part of the country, in the islands, in rural communities and in urban areas.

The researchers have discovered that both boys and girls are victims of being exploited. The ages range from 11 to 17 years.

Gillian Henderson, Information and Research Manager at SCRA said: “We are in the process of finalising the report with colleagues at Barnardo’s Scotland. The report will show that no part of the country is untouched by this.”

The joint study is being supported by a research advisory group, which includes partners from Police Scotland, Glasgow City Council social work, Stirling University, Celcis, Scottish Government and CJCY. When published this summer, there will also be a set of recommendations put forward by the advisory group.