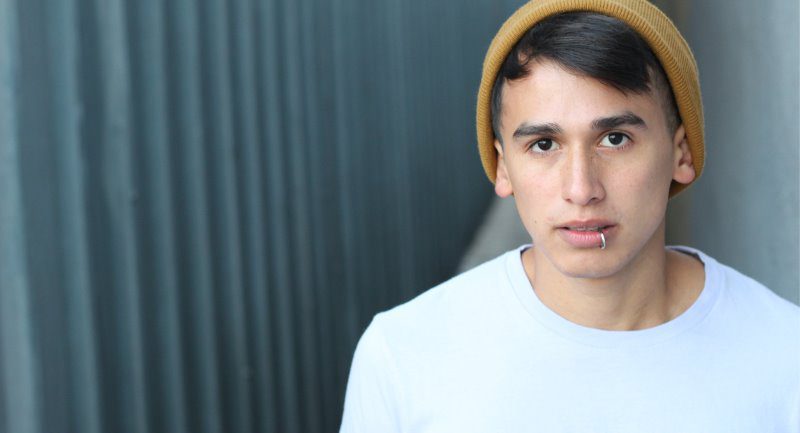 SCRA has published a new research report today. The report ‘Complexity in the lives of looked after children and their families in Scotland: 2003 to 2016’ is available to view here.

This research sought to answer the question – has child protection in Scotland become more complex over time, and if so, how?

The research involved examining changes in complexity in society, the Children’s Hearings System and associated legislation and practice and in the lives of looked after children aged under three years and their families.

The report found there was a changing complexity in looked after children’s lives from 2003 to 2016.

It revealed a number of increases:

The report also reveals areas where there has been no change:

The report concludes that child protection in Scotland has become more complex over time.

There are multiple factors that affect the care and protection of children which have become more complex, in particular the extent of problems faced by parents.   Legislation and practice changes to protect looked after children have also added complexity to the lives of vulnerable families both directly through their involvement in legal processes and indirectly through increased family fragmentation through interventions to take children into care.

This increased complexity in child protection has implications for all those working within the Hearings System, especially for the training of Children’s Panel Members and professionals, and in their decision making to protect vulnerable children.   Importantly, it has implications for those families who find themselves involved in an increasingly complex legal system.

You can view this report and all our latest research reports in the Resources section of our website.