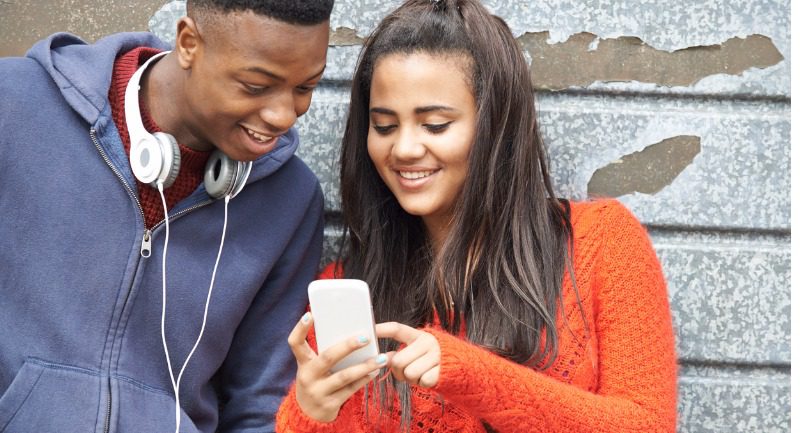 SCRA’s Equalities agenda is going from strength to strength.Twenty eight members of staff across the country have recently been appointed as Equalities Ambassadors to promote and raise awareness of Equality and Inclusion issues across SCRA.

Ambassadors will be trained and supported to provide a point of contact, advising staff in accordance with organisational policies. They have been allocated to five sub groups which together cover all nine protected characteristics covered in the Equality Act (2010):

SCRA’s Lead on Equalities Karen Wallace said: “On 13 February managers will receive equalities and inclusion awareness and consider what this will mean for us as individuals, colleagues and as operational teams. Managers will be provided with packs of awareness raising materials to allow them to roll out information to staff over the next few months.”

A Development Day will be held in May for Equalities Network members and all Equalities Ambassadors to reflect on progress made and identify priority actions for future development.

Further information on Equalities and Inclusion in SCRA can be found here.