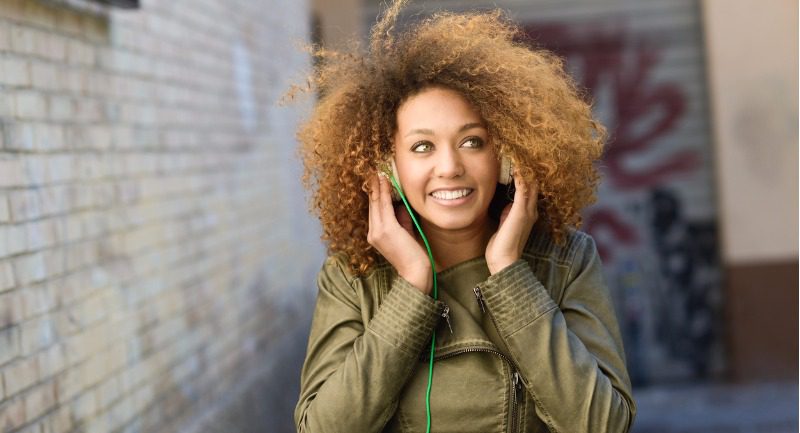 SCRA has produced a new research report ‘An exploration of ethnic minority communities’ understanding and awareness of child protection and the Children’s Hearings System in Scotland’ which has been published today.

Protection of children at risk of abuse and promotion of their rights continues to be at the forefront of policy and legislative developments in Scotland. Organisations such as the Scottish Children’s Reporter Administration (SCRA) have both legal and ethical duties to protect the well-being and rights of children in Scotland, particularly the most vulnerable.

The increasing ethnic diversity among Scotland’s children raises the question of how effectively SCRA and its partner organisations can identify risks and effectively intervene to protect children of all ethnic backgrounds. However, there has been little research in Scotland on ethnic minorities and their involvement in child protection services.

This research aimed to explore with agencies and third sector bodies working with ethnic minority groups in Scotland:

The research comprised of:

The report made a number of recommendations, including:

SCRA to improve its ability to record, report on and monitor ethnicity of children and young people involved in the Hearings System.

SCRA at local and national level, to find out the main lines of contact with organisations which support minority ethnic families (and other marginalised groups) and establish mutually beneficial relationships with them – to improve their understanding of child protection and SCRA’s understanding of the issues facing marginalised children and families.

All CHIP agencies – to raise awareness amongst their staff on the extent that families from marginalised communities fear involvement with services, and how this may impact on their engagement with them.

Raising awareness of child protection and the Hearings System:

CHIP to produce information materials for children young people and parents who have none or very little knowledge of the Hearings System and law related to child protection and children’s rights in Scotland. These materials to be circulated via libraries, schools, colleges, nurseries, religious organisations, third sector organisations, hospitals, etc.; and to be in different languages, in formats suitable for those with limited literacy, and age appropriate. To do this will require dedicated resources.

You can view the full research report here.