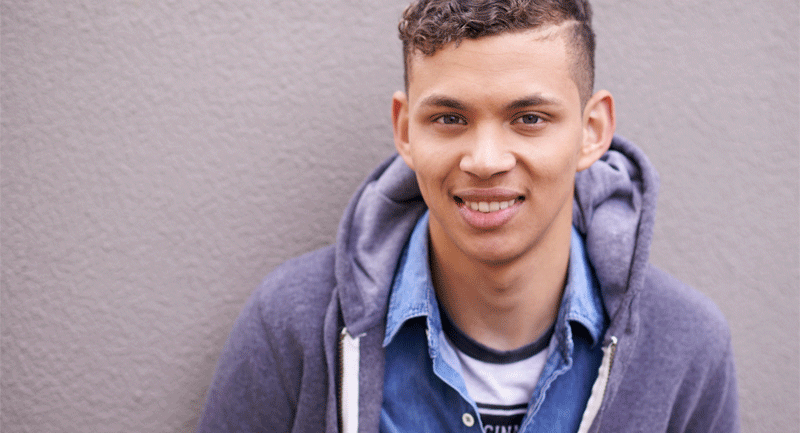 SCRA has published a new research report today looking at 16 year olds in the Children’s Hearings System. The full report ‘Decision making on continuation of Compulsory Supervision Orders past young people’s 16th birthdays’ can be viewed here and information from the executive summary is available below.

Background to the report

It is widely recognised that looked after young people are particularly vulnerable in their transition from being in care to independent adulthood, and that this transition is at an earlier age and is more abrupt than that of their peers. Over the past 10 years, Scottish policy and legislation have developed to improve support for looked after young people in their transition to adult independence.

As part of this, the Hearings System is coming to be seen as a means by which more looked after young people can continue to be supported in the transition to adulthood. However, there is very little information on Hearings’ decision making on whether to extend young people’s Compulsory Supervision Orders (CSOs) past their 16th birthdays, and on this group of young people – their needs, the risks they face and how they are supported.

This research addresses these evidence gaps by examining the cases of young people approaching their 16th birthdays and Children’s Hearings decision making about them.

This research looks at 113 young people (60 young women and 53 young men) on CSOs in 2016 who when aged between 15¾ and 16 years had Hearings which decided whether or not to continue their CSOs past their 16th birthdays.

For those with CSOs terminated just before their 16th birthdays, for most this was because the CSO was no longer required because the young person (and their family) would receive support on a voluntary basis and/or that the young person had addressed their problems.  All of the young people whose CSOs were continued and 75% of those whose CSOs were terminated were to receive on-going supports from services after they were 16.

Much of the current debate on the continued involvement of young people in the Hearings System has centred on the view that Hearings decide to terminate their CSOs too early. This research has shown that there is little evidence to support this and that in most cases Hearings do continue young people’s CSOs past their 16th birthdays.

The young people in this study had complex lives and were exposed to risks from others and from their own behaviour. They are not a homogeneous group as current policy implies.  The young men and young women faced different risks, with young women being particularly vulnerable from poor mental and physical health and abuse.  Should there be a gender-based approach to policy and practice on supporting care leavers?

The factors that predict poorer outcomes for care leavers are known and were prevalent in the lives of young people in this study. Should support and planning for young people leaving care start earlier when these predictive risk factors are first apparent?