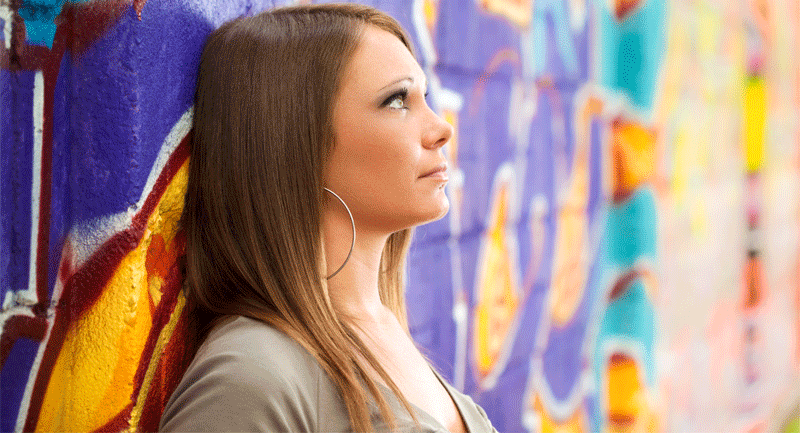 The full set of statistics includes:

The statistics show that in 2016/17, 15,118  children and young people in Scotland were referred to the Children’s Reporter:

The full set of Official Statistics can be seen in detail in the Resources section of our website. You can also view our interactive statistical service here.