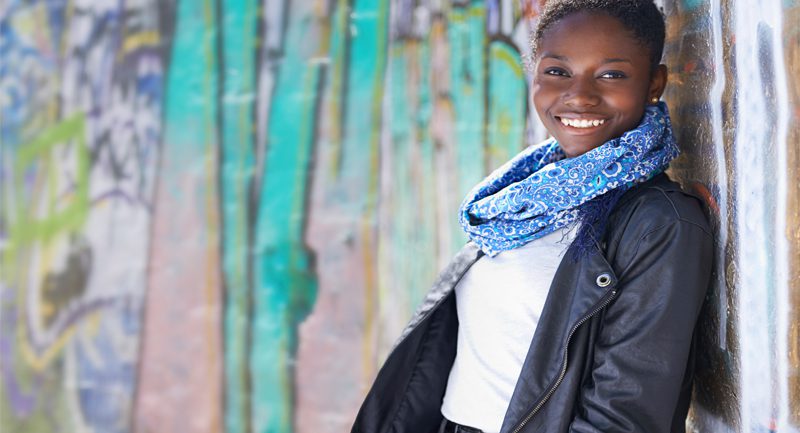 SCRA has welcomed today’s announcement by the Scottish Government that the age of criminal responsibility in Scotland will be raised to 12 years.

Neil Hunter, Principal Reporter/Chief Executive of the Scottish Children’s Reporter Administration (SCRA) said: “We welcome the announcement today that the age of criminal responsibility in Scotland will be raised to 12 years.

“The low age of criminal responsibility in Scotland has been increasingly out of step with what we understand about the best ways to address problematic behaviour and with the ethos of the Children’s Hearings System, which recognises that offending behaviour cannot be separated from the wider issues, vulnerabilities and concerns in a child’s life.

“SCRA’s report into the backgrounds of children aged 8-11 who commit offences makes clear that offending behaviour amongst this age group is rare, and serious offending even rarer. Most children who committed an offence only did so once and only a tiny minority required compulsory measures of intervention.

“Further, it was apparent that many of these children experienced a range of additional vulnerabilities, including 25% who had previously been victims of physical and/or sexual abuse.

“The availability of other grounds for referral means that, where there is a concern about their behaviour, these children will still be able to be referred to the Reporter and on to a Children’s Hearing. This will ensure they continue to get the most appropriate form of intervention and support in their lives.

“The change will help ensure we all focus on the needs of these children and young people – many of whom are extremely vulnerable – and it will ensure their rights are respected in line with the provisions of the United Nations Convention on the Rights of the Child.

“We look forward to working with the Scottish Government and other partners to implement the change.”

SCRA was a member of the Scottish Government’s Advisory Group on MACR, which met between November 2015 and February 2016. Our research into the backgrounds of children aged 8-11 who commit offences was published in March 2016 along with the consultation on the Advisory Group’s recommendations. You can read the research report here.