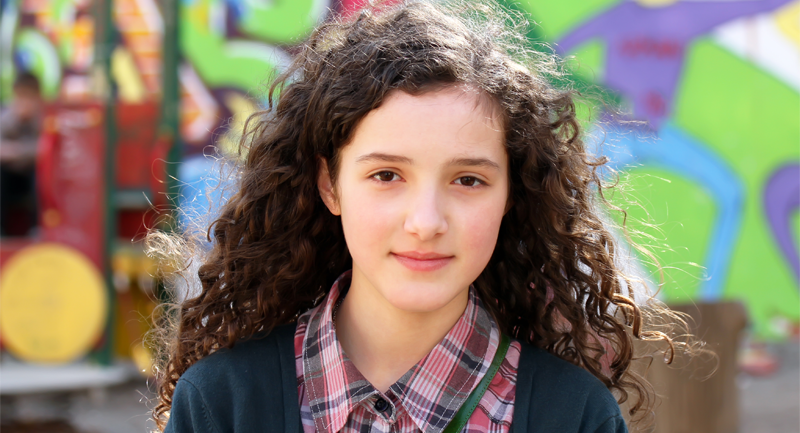 SCRA has held the official openings of two new offices and Hearings Centres.

The official opening of our new office and Children’s Hearings Centre in Inverness was held on Thursday 30 June.

Around 40 guests attended the building opening, which was officially opened by SCRA’s Board Chair, Carole Wilkinson.

The new premises in Castle Wynd in the city, has a welcoming reception area, four waiting rooms, two Hearing rooms, a room for solicitors to meet with their clients prior to a Hearing, two rooms for Panel Members and an open plan office for Reporter and Support Staff.

Locality Reporter Manager, Karen Erskine, who is based in the new office, said: “Young people who have experience of the Hearings System helped us design the inside of the new building, along with our staff. They all wanted a welcoming and tranquil place and we hope that’s what we have created.”

In addition, the new building has a variety of art work on display which was designed by children and young people from across the Highlands. The art work, created by the children and young people who all have experience of the Hearings System, includes paintings, felt work, stained glass, badges and drawings. The art work was on display in Eden Court earlier this year, before it moved to its permanent home at the Hearings Centre.

Young people were also involved in the design of our new office and Hearings Centre in Stornoway.

The new building in James Square was officially opened by Norman Macdonald, Convenor of Comhairle Nan Eilean Siar on Friday 3 June. More than 25 local partners attended the event, as well as some of the young people who had been involved in designing the interior of the Hearings Centre.

SCRA’s Senior Practitioner Erica Murray, who is based in the new office, said: “We’ve had really positive feedback about the new building so far. It is modern and family friendly, and the colours and furnishings help to create a warm and calm environment.”

Senior Operational Manager for the North West Area, Alistair Hogg, said: “Our staff are committed to delivering a first class service to children, young people and families, and they now have a first class facility in both Inverness and Stornoway.

“Providing accommodation for Children’s Hearings is one of SCRA’s core functions and our new offices and Hearings Centres provide modern, fit for purpose facilities for children, young people and families attending Hearings, and for our staff and Panel Members.”