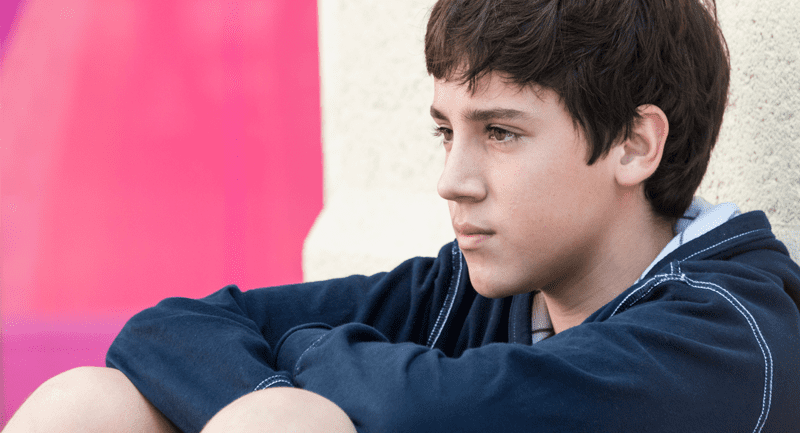 The survey was carried out in April 2016 in 30 towns and cities across Scotland – from Lerwick to Stranraer.  A total of 636 people took part: 388 adults; 122 young people; 100 children aged from seven to 11 years; and 26 young children aged from three to six years.

The survey was carried out to find out how well SCRA is meeting its commitment to providing a good service to children, young people and their families. Participants were asked about the information they received,  how they prepared for their Hearings, how they were treated by SCRA’s staff, the facilities at the Hearings Centre, and days and times of Hearings.

Children and young people were asked how they felt about being at their Hearing and about their participation in Hearings.

The findings from the 2016 survey are very similar to previous ones.   SCRA continues to perform well in the information it provides, how its staff treat young people and adults at Hearings, and in its facilities.

There were also areas for improvement identified for SCRA and three recommendations are made on these:

SCRA Recommendation 1: There would be merit in exploring if SCRA staff are including the All About Me forms when sending letters and Hearings papers to children and young people.

SCRA Recommendation 2: SCRA should work with partner agencies (and particularly social work) to develop more effective methods for young people to give their views to their Hearings.

SCRA Recommendation 3: SCRA should consider how to increase service users’ understanding of its role in the Hearings System and be more proactive in offering and providing assistance to those coming to Hearings.

The  survey’s findings also raise questions for all agencies involved in the Hearings System:

Question 1. Is there a balance to be made between the disruption to a child’s day and possibly causing them anxiety with coming to a Hearing which they don’t understand and are unable to contribute to?

Question 2.  What more can be done to make every child and young person feel listened to and important at their Hearing?’

You can view the results here.

If you have any questions about the research, please contact a member of SCRA’s Information and Research Team.