Permanence Planning for Looked After Children 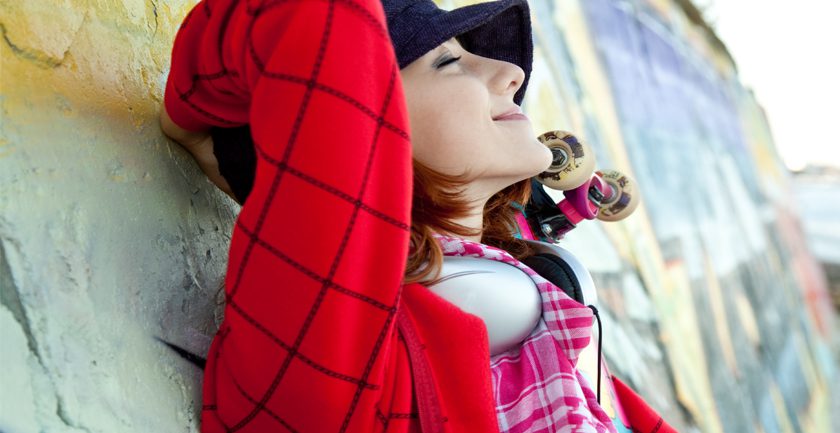 The Scottish Children’s Reporter Administration’s (SCRA) has published a new research report – ‘Permanence Planning and Decision Making for Looked After Children in Scotland’.

The Scottish Government commissioned SCRA to carry out the research the aim of which was – ‘to assess progress in delivering improvements since the implementation of the Adoption and Children (Scotland) Act 2007’.

This research examined the pathways through the care and court systems for 200 looked after children across Scotland who went on to have direct adoptions, Permanence Orders, and Permanence Orders with authority to adopt.   Decision making was explored in detail through interviews and focus groups with key professionals in four local authorities.

The research identifies those aspects of the 2007 Act that are working well, and raises questions and suggestions for areas of improvement.

In terms of progress, the clearest example of this is Permanence Orders (without authority to adopt).  They are being used across Scotland and, as intended, to respond to children’s individual circumstances.  However, the research found that more children could benefit from the legal security and stability provided by Permanence Orders.

There are clear geographical differences in the route to adoption with local authorities in the West of Scotland favouring direct adoptions and those in the East adoption after a Permanence Order with authority to adopt.  This means that the experience of the adoption process may be very different depending on where the child is from.

For over 90% of children in this research it took over 2 years from their first involvement with services to the Order being made at court.  It is the early stages of care and permanence planning following the child being accommodated that take the longest time in the overall process.

The Scottish Government has established a Permanence Group as part of the Children’s Hearings Improvement Partnership to produce an Action Plan to take forward the areas for improvement identified by the research.

You can read the full report here. There is also a supplementary report.